it ain't all silver saddles and sunday parades

I am tired of thinking and writing about sad things. I allowed myself a few minutes of social media this morning and sigh it sucked. A small piece of hope and a whole lot of bullshit and apocalypse. We'll be living in a van down by the river. It's hard not to be angry and disillusioned.

Then I got up to read that Leonard Cohen had died. He was one of my favorite song writers, right up there next to Bob Dylan. But here's how it is with famous people who die. A year from now I will have forgotten and I'll play his music and talk about him as if he were still alive. 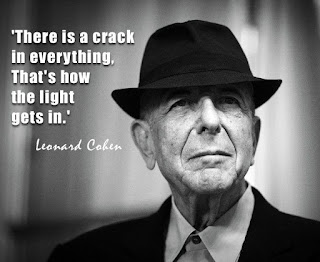 Today, because I am a great believer in lists, I am going to make a list of things I can do when I am in the depths of despair which is pretty much a daily thing this week.

I'm going to start by sitting in a cardboard box and looking smug. Wahaha. Not really. WWWD, you know. 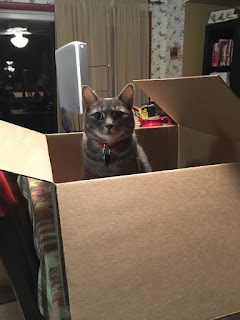 Here's a link to a post I wrote one time when things were bleak. Silver Saddles. It's going to be one of the strategies on my list. Resurrect old funny shit I've written.