I'm hoping the slideshow works. Technology gets me sometimes.

I woke up this morning and almost had to issue a crabby alert because we had our Christmas Eve celebration at Tom and Betty's house so all the food was there and I was here. But then I found a bag of buttered lefse in my purse. Ah...all was well.

We went up and cleaned up the mess which wasn't as bad as it first looked.

I only had a couple of near misses caused by cooking in an unfamiliar kitchen. Food I thought I brought there, was here. Or things I thought were here, were there. It all worked out fine and of course, I planned too much food. Way too much food.

Hope you all the merriest of Christmases or whatever it is you celebrate, if you do. Celebrations are what make the world go round. If it isn't a holiday...make it one. 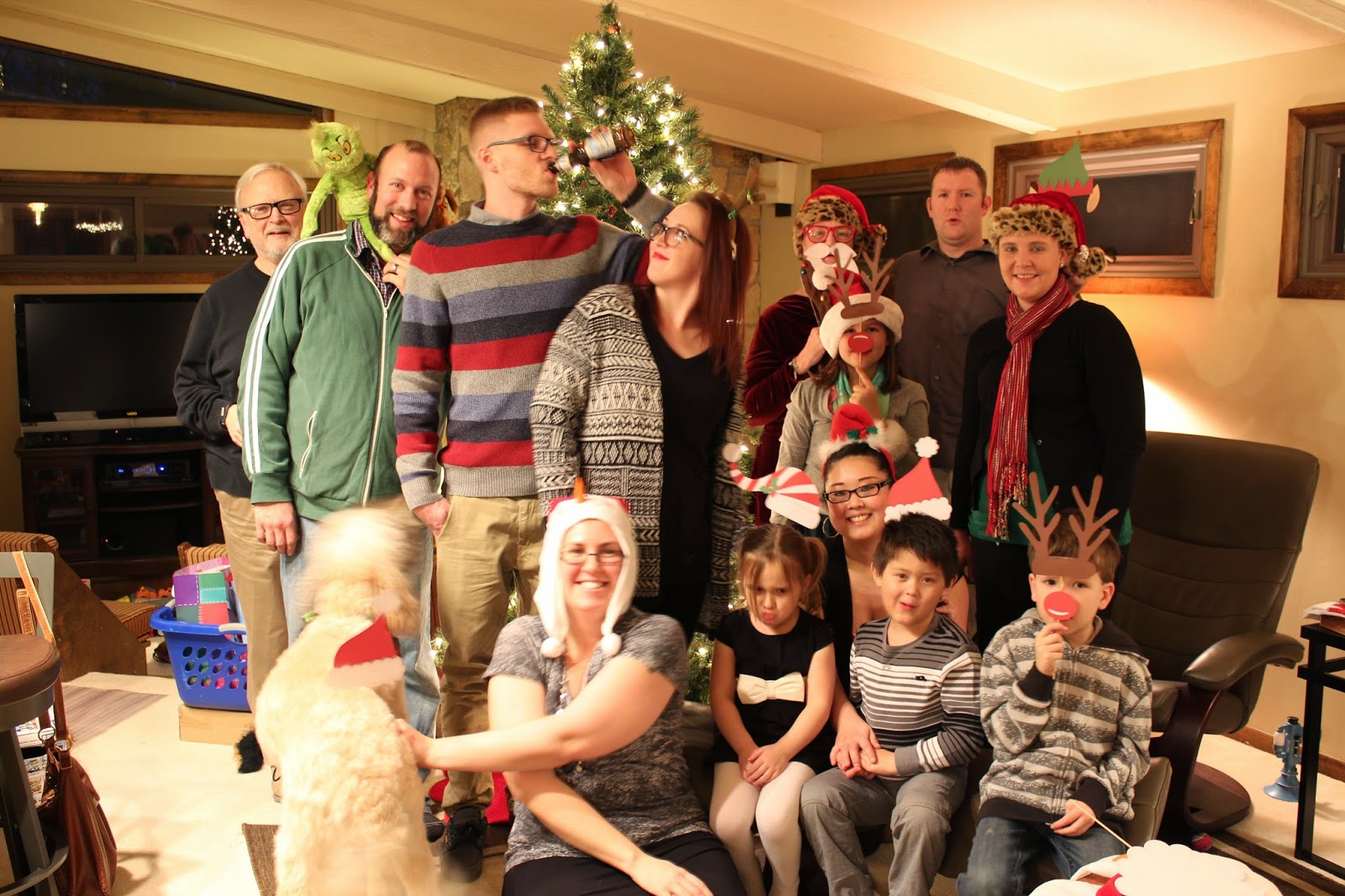