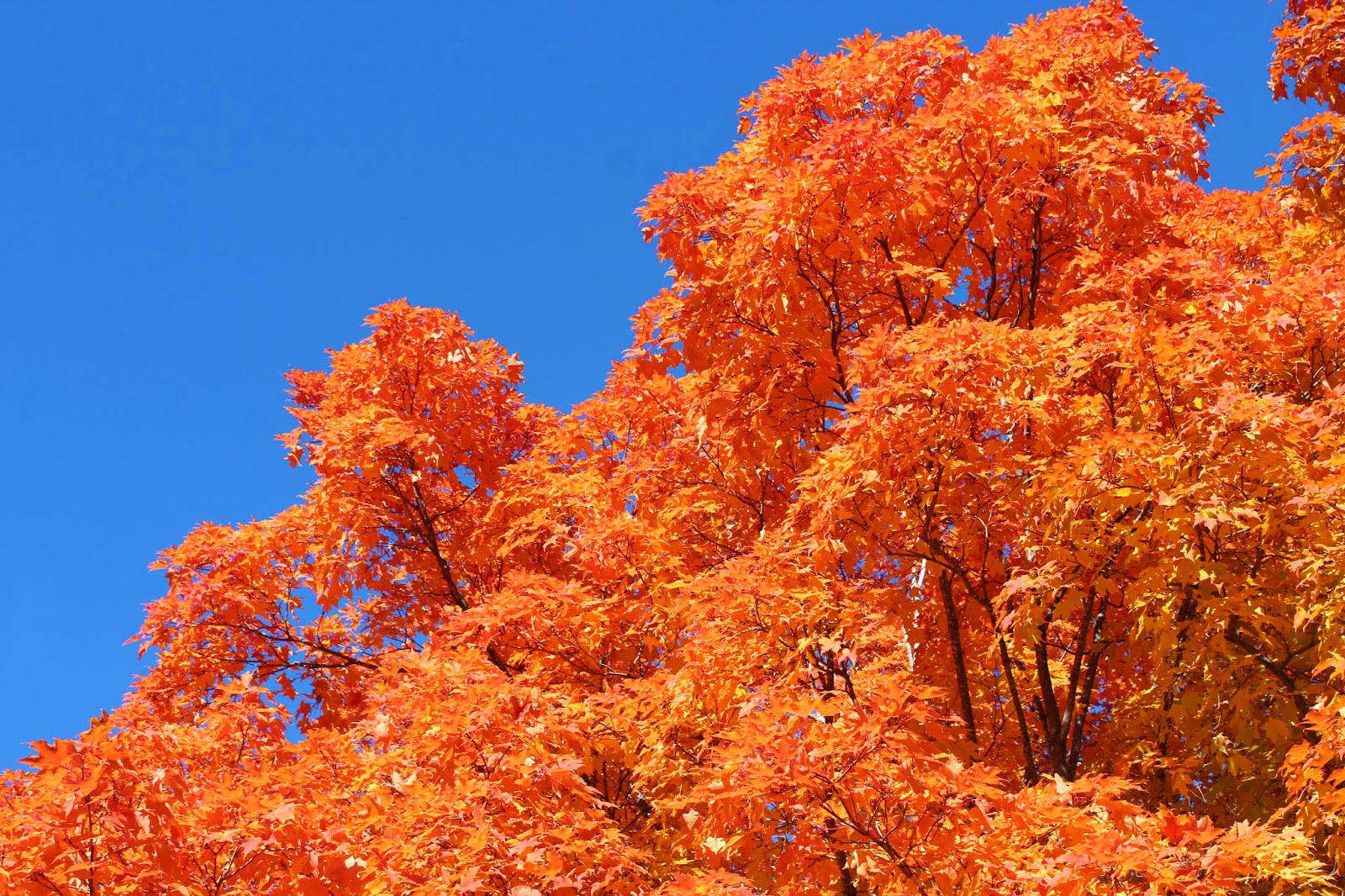 It is spectacular here. There are no other words. I was driving down 169 today and was staring dumbly (as opposed to awe-struck) by the colors, when I saw a flicker of white, then another. It was a bald eagle, drifting on the air waves above the car. A miracle, no matter how many time you witness it.


I have a sleep disorder so call to make an appointment. They can't get me in until February. I ask if it would help if I called and acted as cranky as I get when I don't sleep so they knew I was serious. Nah...not really. Apparently sleep apnia is big right now. Big like People magazine. What did people do in the Dark Ages, Mary Powers? Cover their eyes?

Beautiful deep woods on French Hill today. My idea of an autumn photo shoot is a leisurely drive to a spot, an ambling walk, a couple dozen photos. My husband, Philly Dad, has a different idea. We drive like insane people in rush hour traffic from spot to spot, idle the car in traffic, shoot pictures out the window as he mutters the F-bomb. Try not to think about that as you view the serenity of this photo. 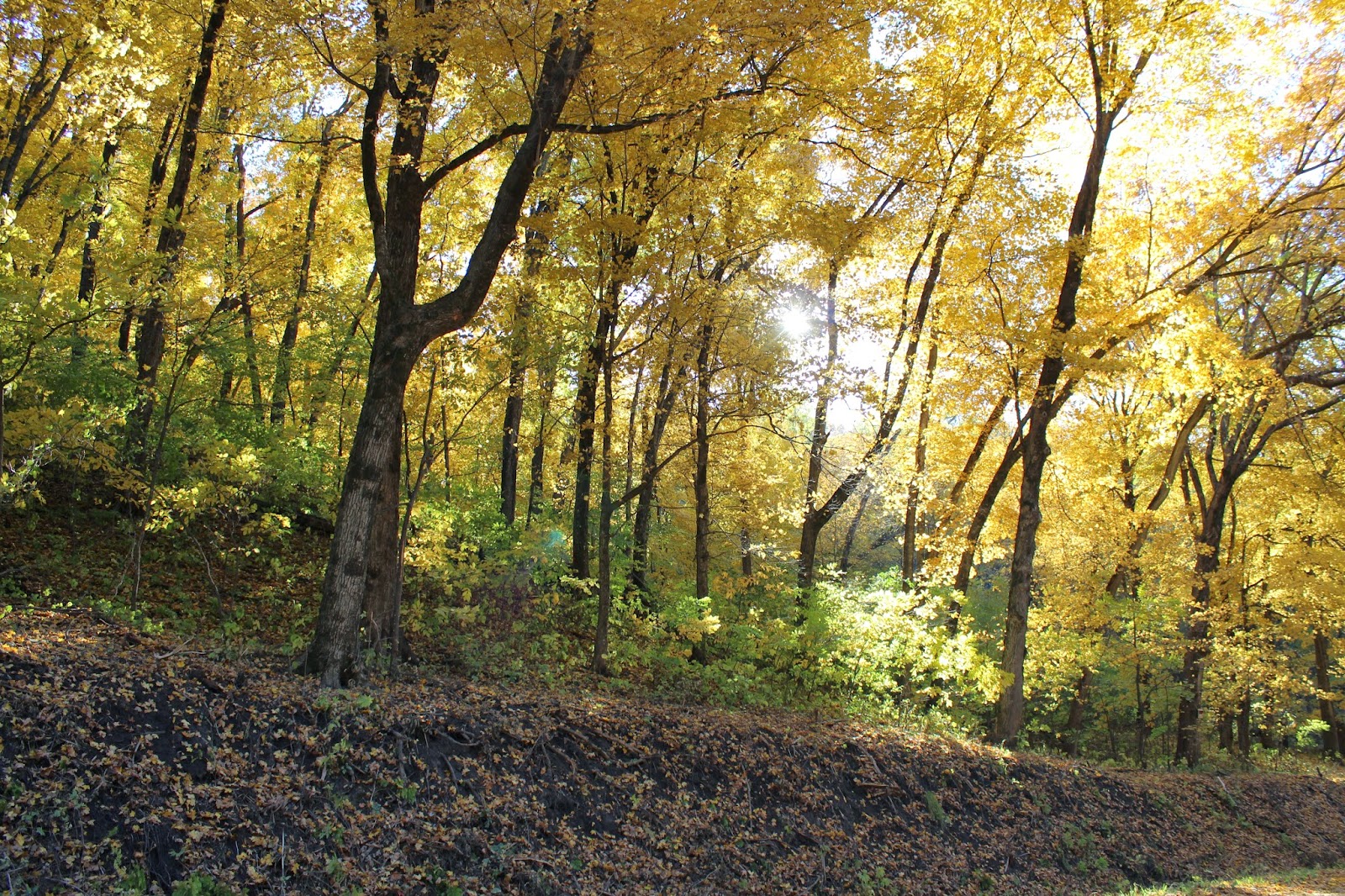