I had my 18-month check-up today. I think that means 18 months since the start of my treatment. It also must mean I am bad at math. All things were good...BP, weight, pulse...all the usual suspects. No sign of disease is how they say it.

My doc and I had a long talk about my osteoporotic condition. God, I love that word, osteoporotic. He shrugged when he talked about the numbers and he described the side effects quite effectively. I said all things considered, I would take my chances with a fracture rather than take a chance on a bisphosphonate. He thought that was wise and I said I would do all the things I should to take care of my bones but I don't want any part of this drug. 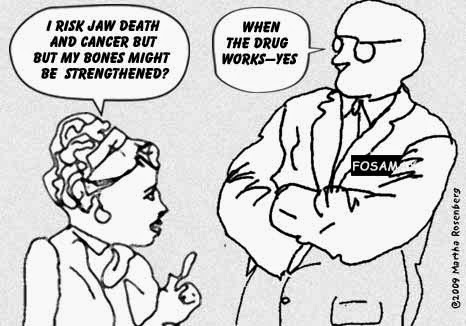 I feel like I am starting my life over after cancer. It's a liberating feeling. I don't have to go back for six months. Not that I don't like those people...I do. I have just seen them enough for a while.

We're cooking peppers on the grill tonight and all the prep work is done. Regis took Gus to the park and I am going to the patio to relax.
Posted by Teresa Saum at 5:19:00 PM