today is the first day of the rest of my life

Regis started his new job this week as part-time city transit driver. Senior citizens (of which I am one) can ride for a dollar. I think I'll just ride around with him from time to time. 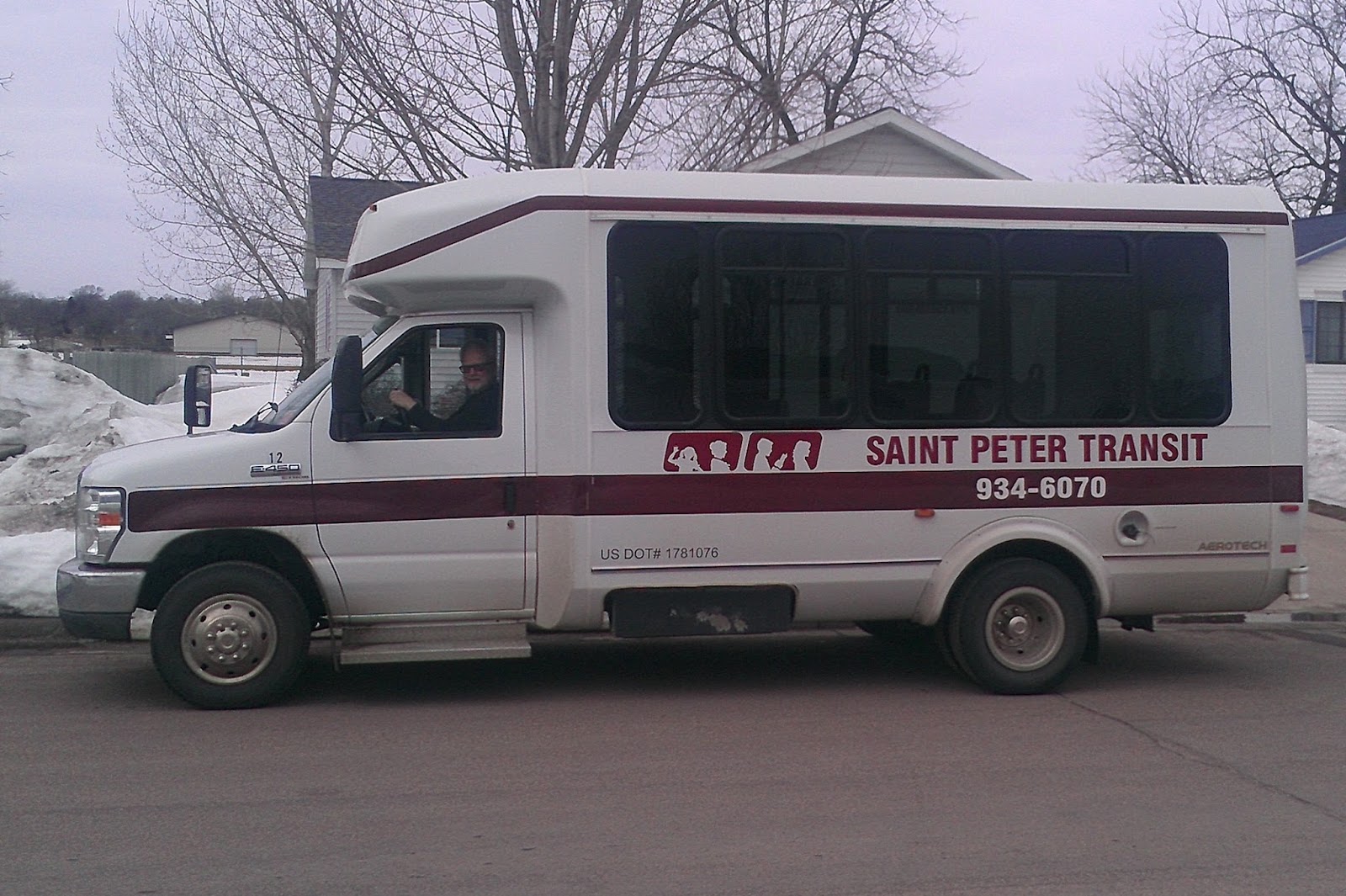 Woodrow has been spending a lot of time under my leopard chair recently and this morning I thought to investigate. Sure enough...three cat-sized holes in the fabric and a few things stashed in there. He gets in there and lays around like it's his personal hammock. 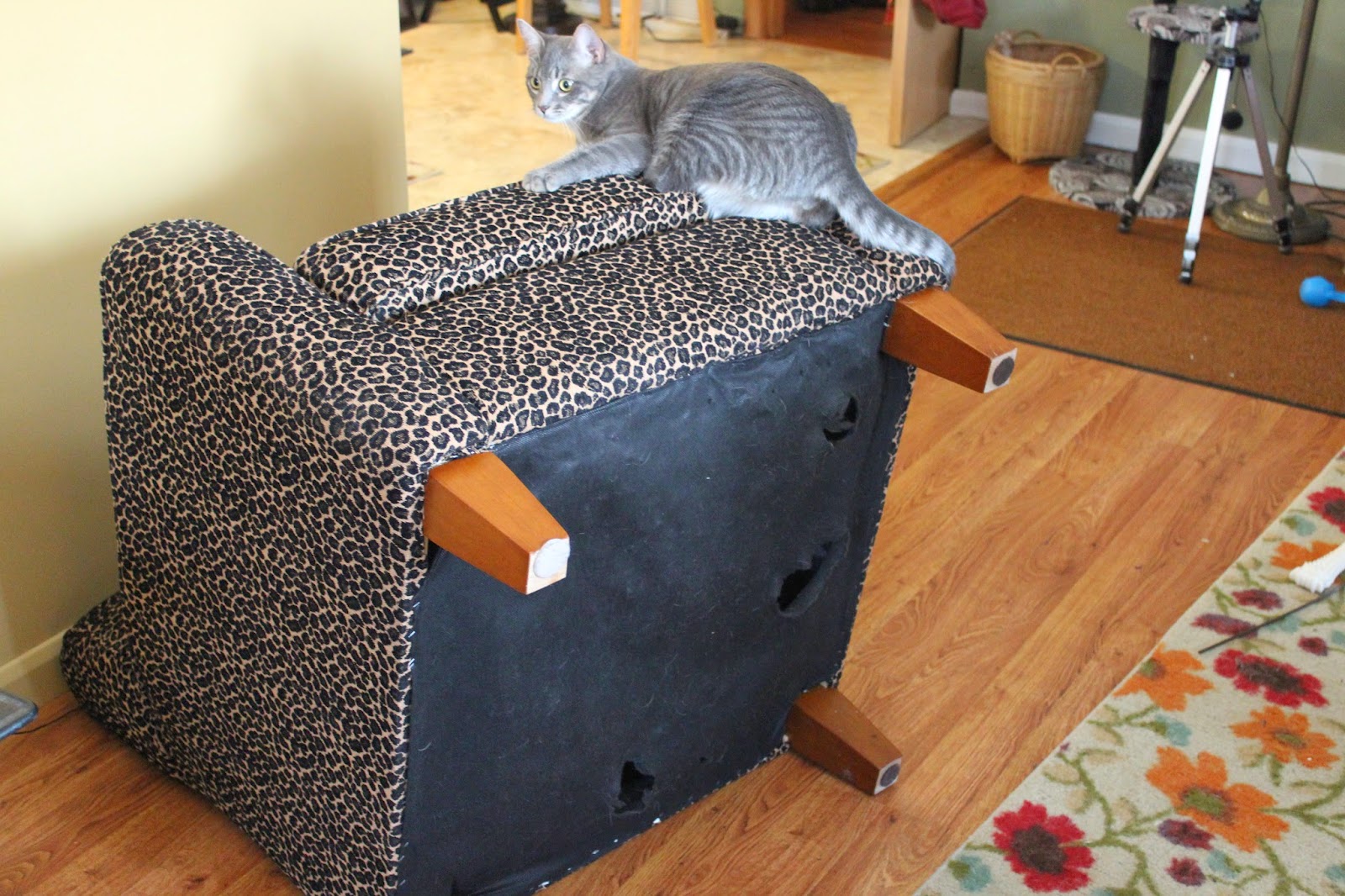 This is such a dirty time of year. As the snow melts, it leaves behind all the dirt and birdseed and crap that accumulated over the last four months. 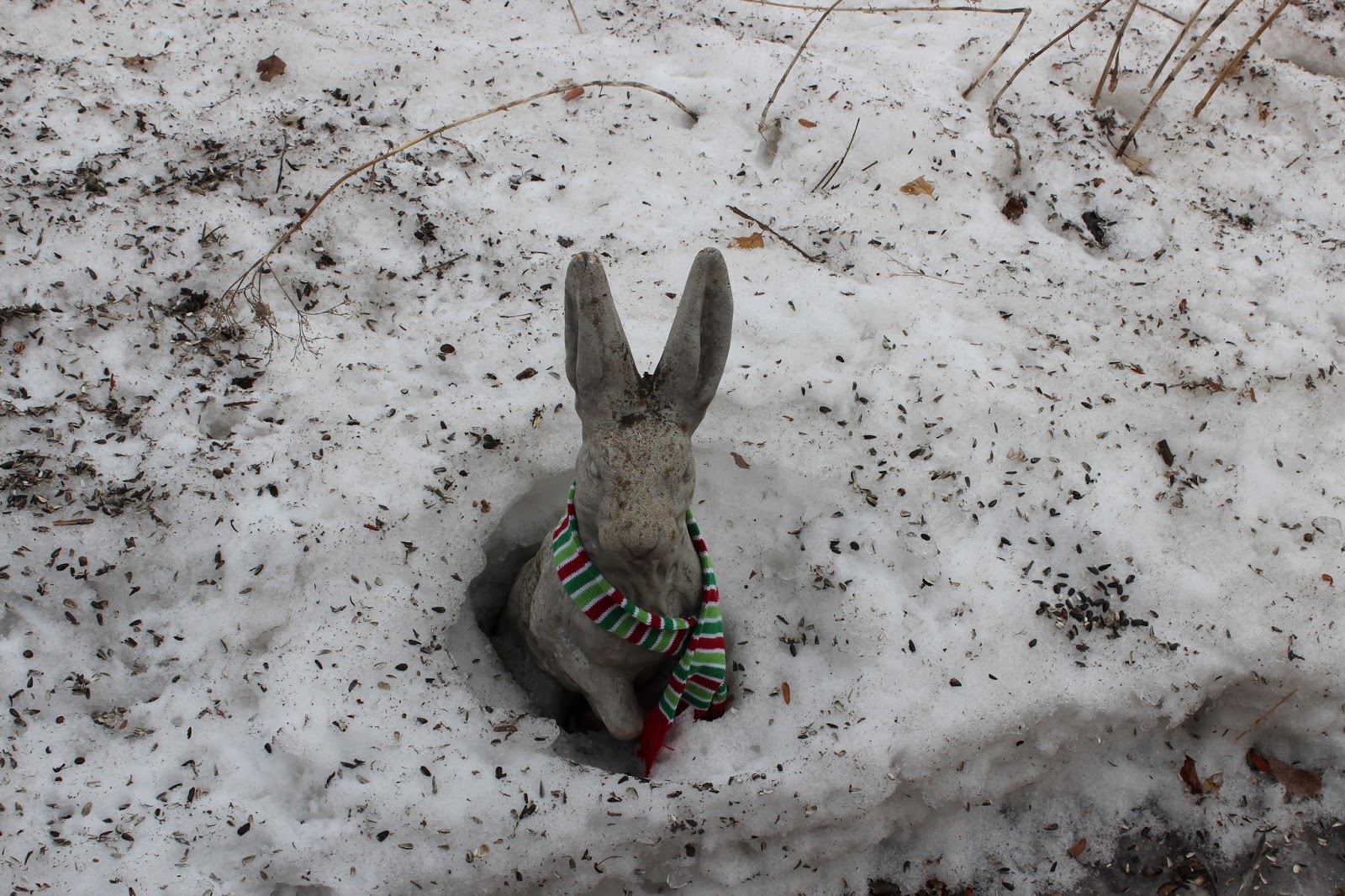 My new teapot and my reading list for the week. I love this shiny new red teapot. I can't find a book I read this winter that now I want to read again. In the Body of the World by Eve Ensler. I think I loaned it to someone and I rarely lend books except to reliable folks. I'm sure I'll get it back one day. 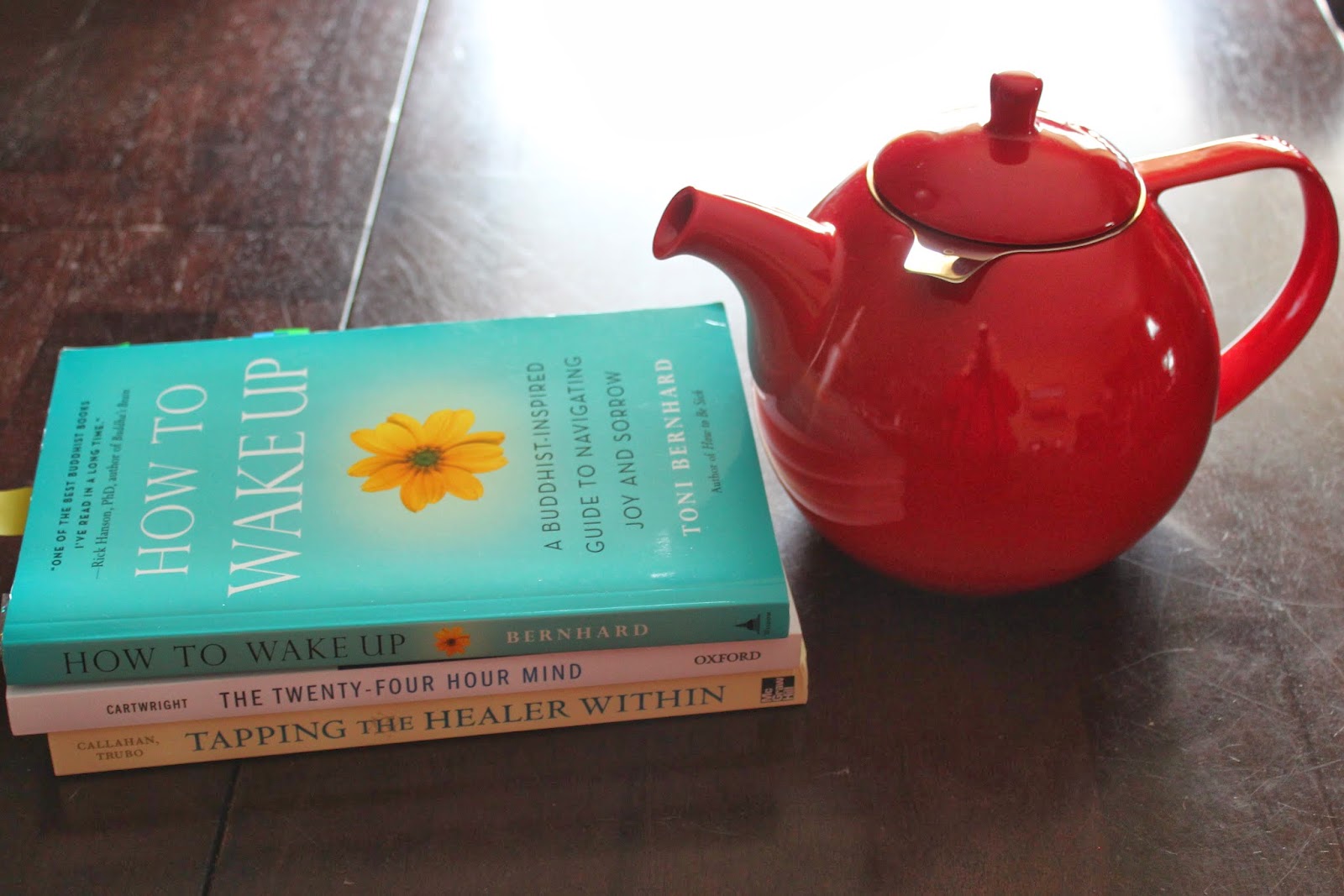 Regis and I are going to a comedy show tonight. Maybe I'll put on the St. Pat's garb for the event. The parade is Monday. If the weather is nice, I'll go. I remember one year it was cancelled because of a blizzard and two years ago it was 89 degrees with a stiff wind. That's Minnesota for you. 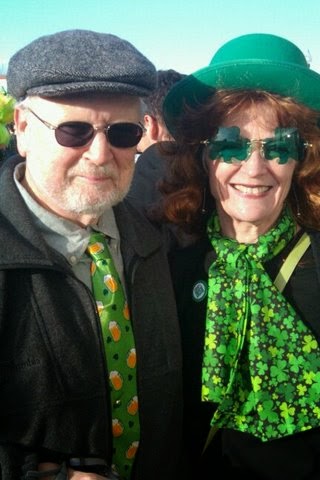 I started this post, took a nap, played a game of Scrabble, and now I better send it into cyber space. Tomorrow we're having Betty and Tom over for our traditional Irish meal of corned beef and cabbage, soda bread, and Irish beer. Luck o' the Irish to ye!
Posted by Teresa Saum at 2:52:00 PM