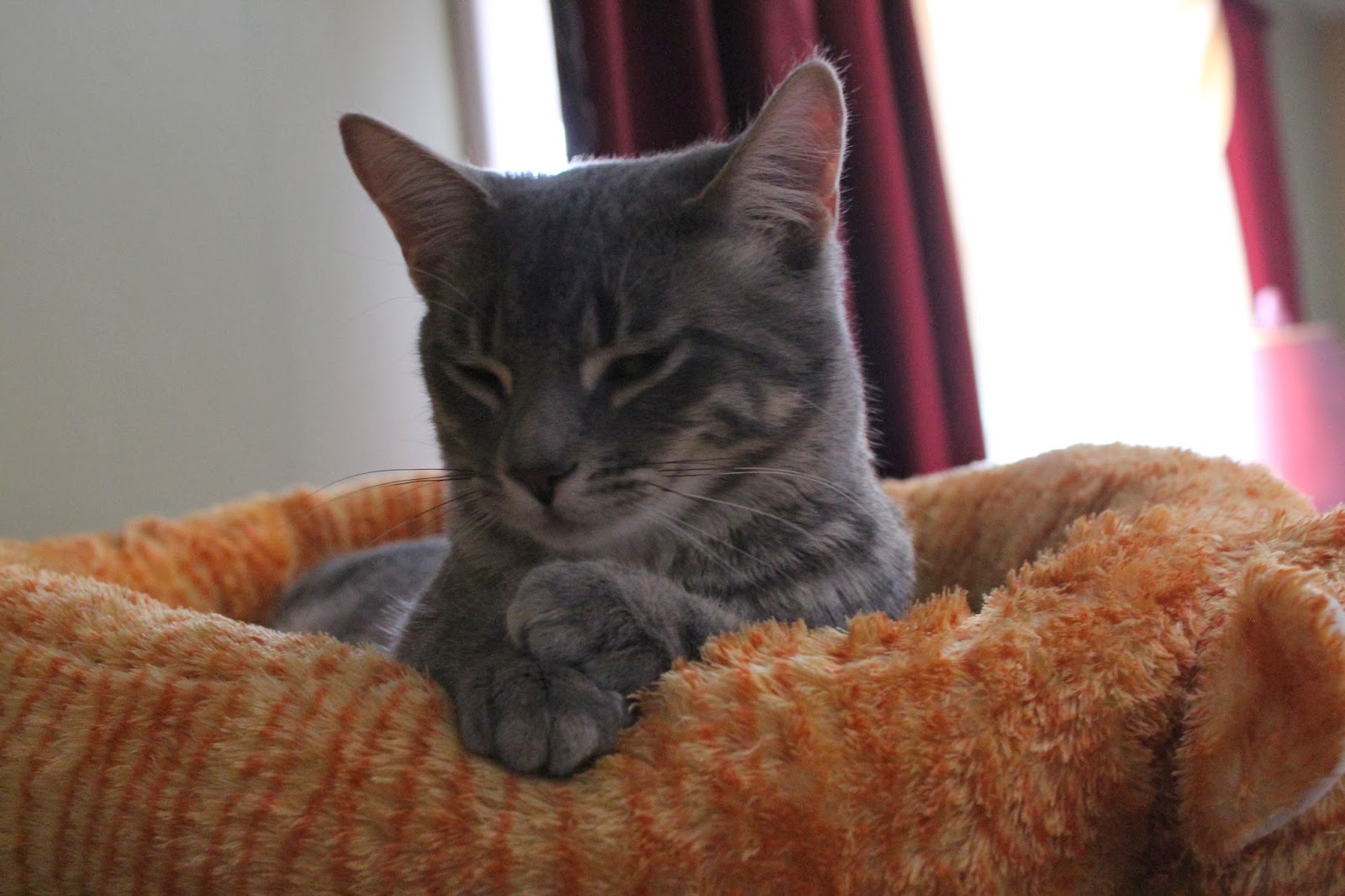 I have been absent from the social media most of the week. I think I descended into a mild funk on Monday and it took until yesterday to climb out of it. Yeah, that's life.

One day last week, we took the elder son to Lone Star for the prime rib special. Because it was his birthday soon, they brought him a brownie Sunday. It was a whopper. 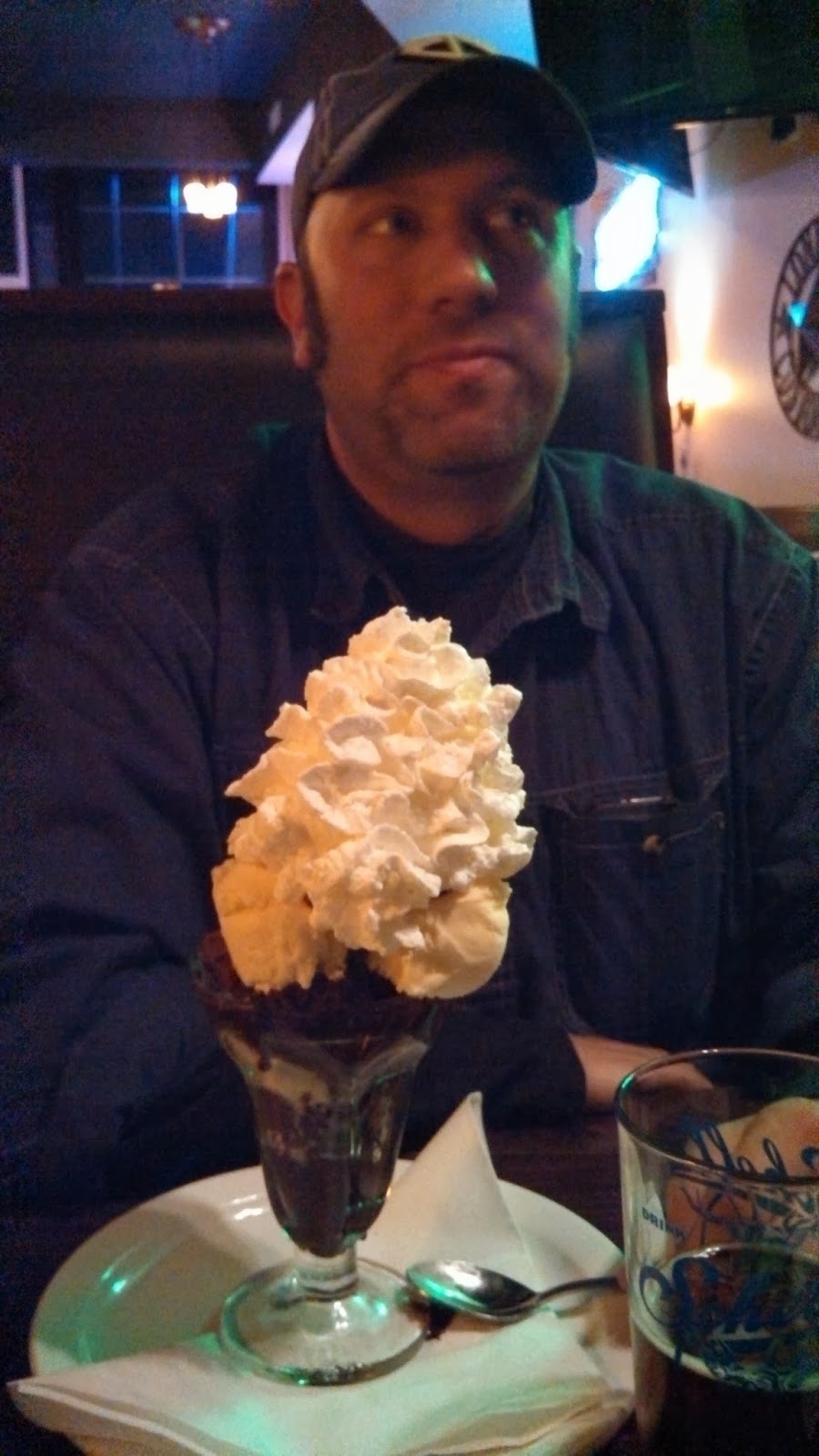 I saw this license plate downtown St. Peter the other day. Only in Minnesota...well, and maybe Wisconsin. If you are unfamiliar with it, look it up on the google. It's fish preserved in lye and it looks like fish jello. I haven't ever tasted it so I can't speak to that but the smell is off-putting to say the least. It takes a lot of butter to mask that smell. 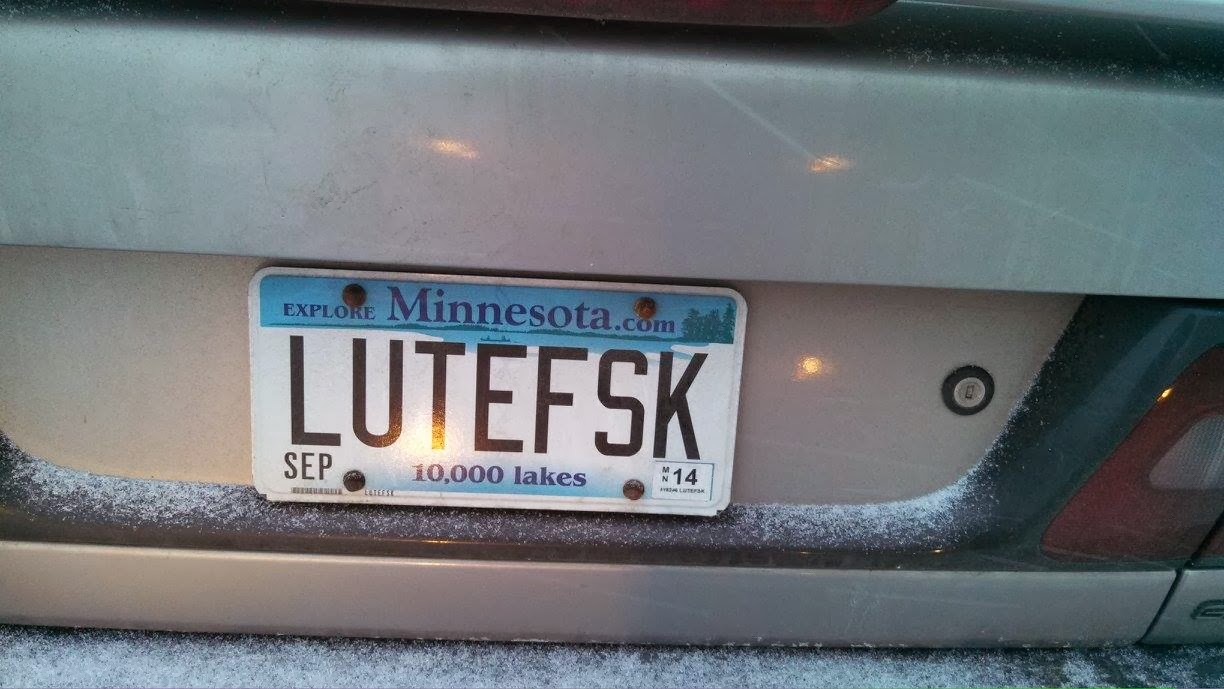 I'm subbing at the high school today and it's cold enough in here to hang a side of beef. I worked a lot in December so I intended to take January off but I changed my mind. I have very busy days, contrary to what some of you must think about retired persons. It's not just sitting idly in a rocking chair...yesterday I took a two-hour nap. So there.

This was my rune for the day. It signifies the end of a journey and it is the last rune of my tattoo series.

I am trying to write this on my iPad which is a pain in the neck and the ass. I should be back in communication from here on.

Tonight we're going to Dino's for pizza. What a way to start the weekend!