I'm doing the social media marketing for the coffee shop so that means I have to learn more about social media than I ever thought possible for my old head to learn. I feel like my cranium is going to explode some days.

I like to write and have always loved having a blog (well, since 2006) and I enjoy Facebook. I've used Twitter for work and recently learned about Foursquare. That was about it. Two weeks ago, I went to a social media seminar and now here is a list of things I've been exploring: 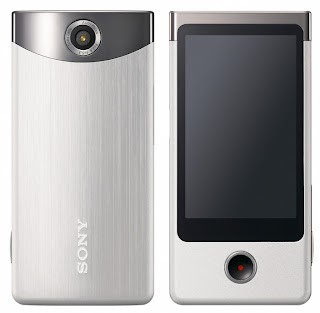 It's amazing and creepy at the same time.

Just saw a photo on Facebook of a scantily clad young woman with a QR code pinned to her behind. Some dude was scanning it with his phone. I guess that's the point, right?

Well, up and away into the day. Gus is looking for some attention and I have things to do.
Posted by Teresa Saum at 9:31:00 AM