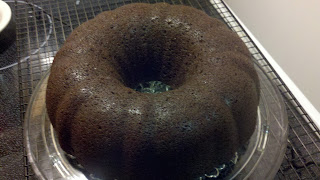 Here's the Guinness Chocolate Cake. It popped right out of the pan but then I had a little trouble with the ganache. It got good reviews, though, and I took slabs of it to the neighbors in my shamrock apron. 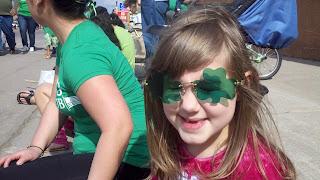 Here we are at the parade. I'm going to write a separate review of the parade which I did not enjoy very much this year and I don't want to cast a pall over a normally cheerful holiday post by being cranky. 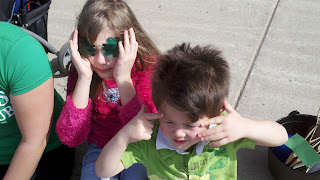 Ella and Elliot trying to keep the sand out of their eyes. 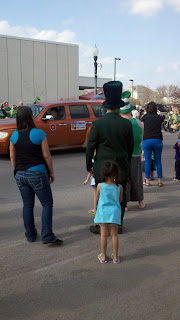 The guy in the green top hat had one of the best costumes...green jacket and knee pants, boots, and the giant top hat. It was too windy and too crowded to bother with a better photo. That's Mary's Flowers van in the background. Mary...where fun and flowers meet. 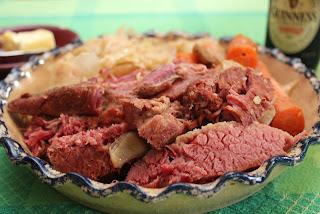 I put corned beef and carrots and onions in the crock pot in the morning, added cabbage about noon and when I came home from the parade, we had this delicious dinner with a nice chunk of soda bread.

On second thought, here is my list of grievances regarding the parade. Please remember that this is not a scientific study and most of this information is presented as exaggeration for effect. 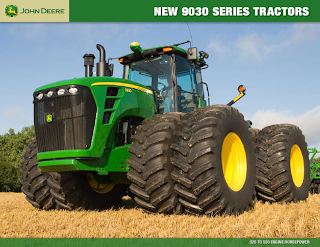 I have been in a bit of a funk. Funk is not the right word...neurotic, anxious, fearful, blue, agitated. An unpleasant combination of symptoms. There is hope in that I think it's interesting when that happens that all of a sudden, other things start happening that you the way out, maybe a book review, a person you meet, or even a movie. Just now, I read an article and two book reviews that will be helpful. Moving on...always moving on.