the days never go as planned 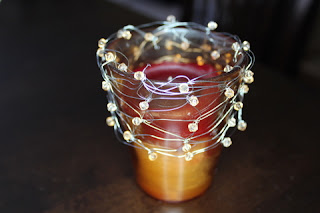 So, I planned to be out of work by 12 and it was more like 1:00. I planned to drop the turkey off at the food shelf at 10 but they weren't open so it was 1:30. I planned to cook in the afternoon but I went to Pet Expo with Regis and Gus. I planned to have left over pot roast for dinner but we had stuffed peppers instead. It all works out...just not like I planned.

Today I don't work at all so there will be plenty of time to get things done. I was going to work out but we'll see. I may have to vacate the kitchen while Regis makes another batch of apple pie.

We watched the movie that I thought I remembered...Crimes of the Heart...last night. Turns out it was not the movie I remembered which is going to make me crazy, again. Regis said it was one of the top five worst movies he has ever seen. Two plot elements, grand-daddy dying and mama hanging herself, he attributes solely to the wretched awfulness of this movie. It wasn't that bad, really.

I have such clear visions of this movie in my memory, the other movie that is. I have searched and searched but I can't find it and I can only remember bits of it. Maybe it was a dream.
Posted by Teresa Saum at 7:22:00 AM

Love #7 on the thankful list!
Describe the movie - I love that game!