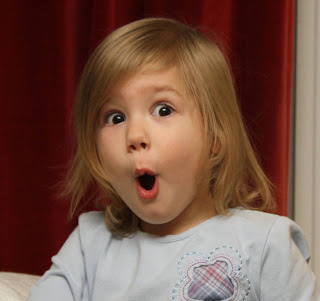 Happy 3rd birthday to Ella today. She was at the party for a while last night wishing us all a happy new year and doling out hugs. Her parents were there, too. And Uncle Reg and Auntie Amber. They moved on to a party at John and Heather's about 7:00.

Tom made homemade Swedish meatballs which were a big hit. Betty suggested they buy frozen ones and he said no, Teresa would never allow it. I do have an aversion to frozen meatballs. All of the food was very good and the company was fine. We didn't make it to midnight, in fact, as predicted, were home in bed by 8:30.

I lost an earring at some point and didn't miss it until we were in the car coming home. I called Betty and asked her to keep an eye out for it, but when I got out of bed later to take an ibuprofen because my knee hurt, it tumbled out of my nightgown. Maybe it had hooked on my necklace and I didn't see it. One would hope.

We got through the evening with no major medical events. When we got home, we had a bill for ten thousand dollars in the mail from the Mayo Clinic. WTF. That almost caused a major medical event. I'm hoping it's a mistake because we have a statement from them saying our account was paid and we have an EOB from BCBS saying everything had been paid. Are they just looking for business by sending out that kind of inflammatory shit?

Tiffany is coming down to visit today so I'll post some pictures later. Happy New Year everyone!

My new earrings from Etsy: 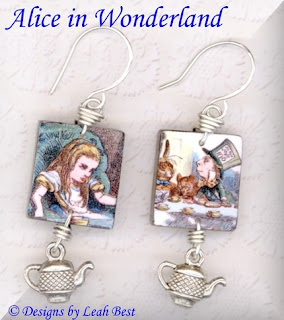 those earrings are awesome. i love etsy.