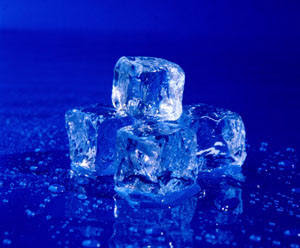 The pool area was 62 degrees today and the showers were icy cold. I'm not going back there until they turn the heat back on. That's torture. The water wasn't any too warm either...people were trying to swim with only their noses out of the water. It was 20 degrees outside and that was just enough sun and warmth to melt the grit into the ice. Ugh.

I finished the book about Henry the VIII. He had lopped the heads of about half the population of England by the end of the book. It was good but I knew how it would end: At the scaffold or the chopping block. Betty gave me a pile of that genre to read but I might have to take a break and read something that isn't so full of pillage and plunder.

"Anonymous" undoubtedly knows that "boiler problems" is the equivalent of "the check is in the mail". Ha ha!