an ambulance ride to the ER in horizontal stripes 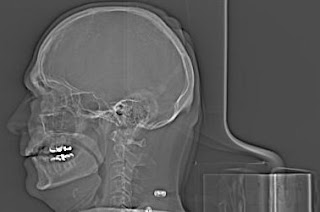 Regis had a scary spell last night that resulted in a trip to the ER by ambulance. After lots of tests and such, they sent us home with a disk full of CT scans of his head and stern instructions to see the doctor this morning. It appears to have been a transient ischemic attack which is frightening but certainly not the worst result we could have had.

After about an hour and the urgency had faded somewhat, he started making bad jokes so I knew things were looking up. He gave me a hard time about my outfit: a gray hooded sweatshirt, hot pink pajama pants with horizontal stripes, and tennis shoes with no socks. It was hideous. Remember the old rule about not wearing holey underwear in case you have to go the hospital? The new rule is: Be careful when and where you wear pajama pants. You may end up in public. 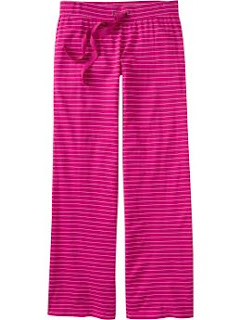 He's at the office of his PCP now so I'll post some news later. We're sure, since it's almost the start of a new year, this will mean many very expensive tests so we can start all over with our deductible and co-insurance.
Posted by Teresa Saum at 10:46:00 AM

I have given this much thought and I do believe Regis looks like
Dick Cheney. I mean the ex-ray of his head. What do you think, Teresa?